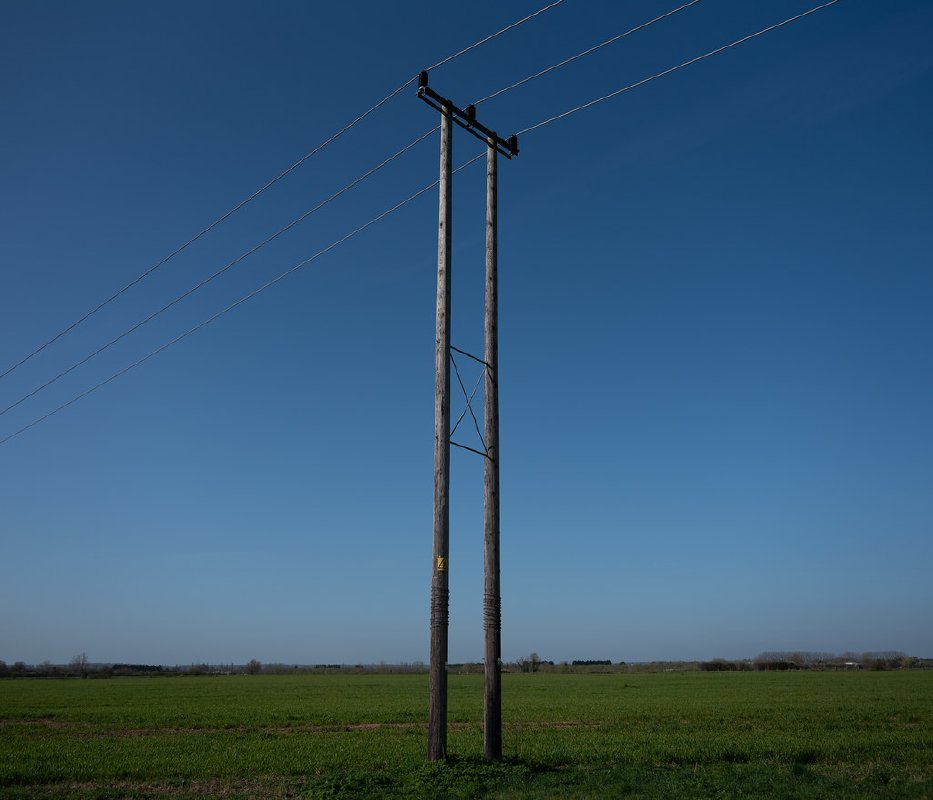 The light on the posts


Other than the crop down to 5x4, this is straight out of the camera. I like how the lighting on the posts feels artificial vs the depth of colour of the background; perhaps I’ve just been without sun for too long I forget what it looks like :)

I’m still getting to know my new camera. After using Fujifilm cameras for years I had developed a reasonable instinct for how a scene would render before I pushed the button, but with the Sony I’m having to start over again (as I did when I moved from Canon to Fujifilm before that). One common complaint I see about Sony cameras is that their colour rendition is poor and you’ll have to adjust for in post: this certainly has not been something I’ve experienced thus far. Whilst it is different from the Fuji in how it renders colours, it certainly isn’t bad or looks wrong.

Perhaps a polarising filter would have helped with the sky flaring towards the horizon?