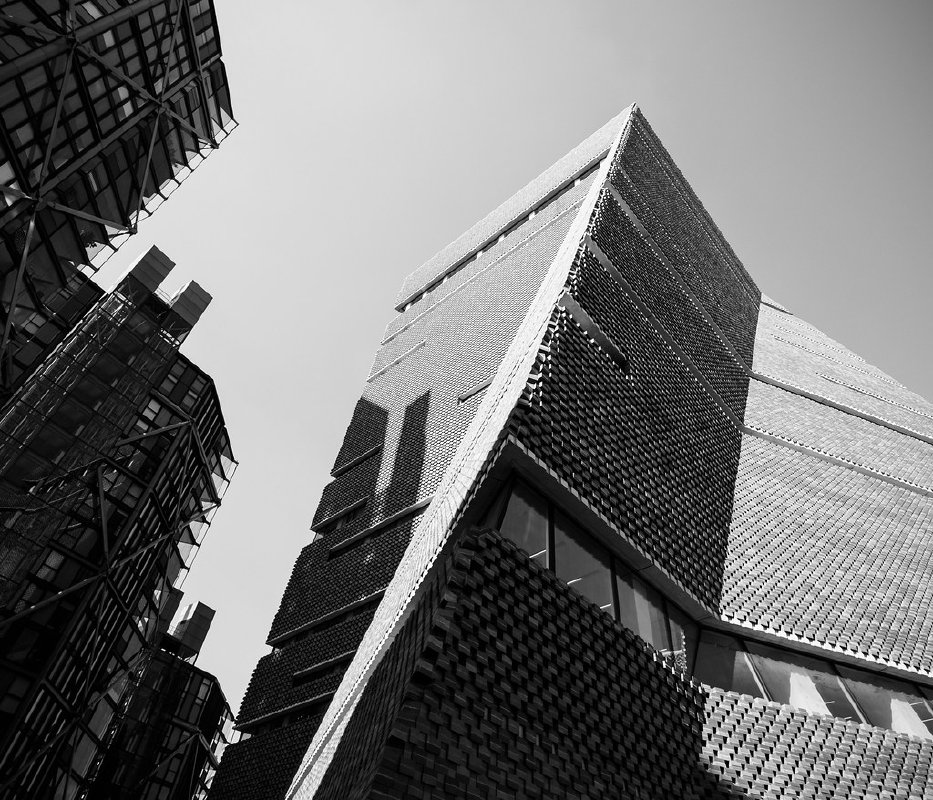 
This was, when I took this photo, the new wing of Tate Modern along side flats that were built what feels like a decade or so before. Two modern buildings looking to make a statement - in an ideal world they’d have some more space between them, but as modern building goes I quite like what Tate did both in abstract and in context.