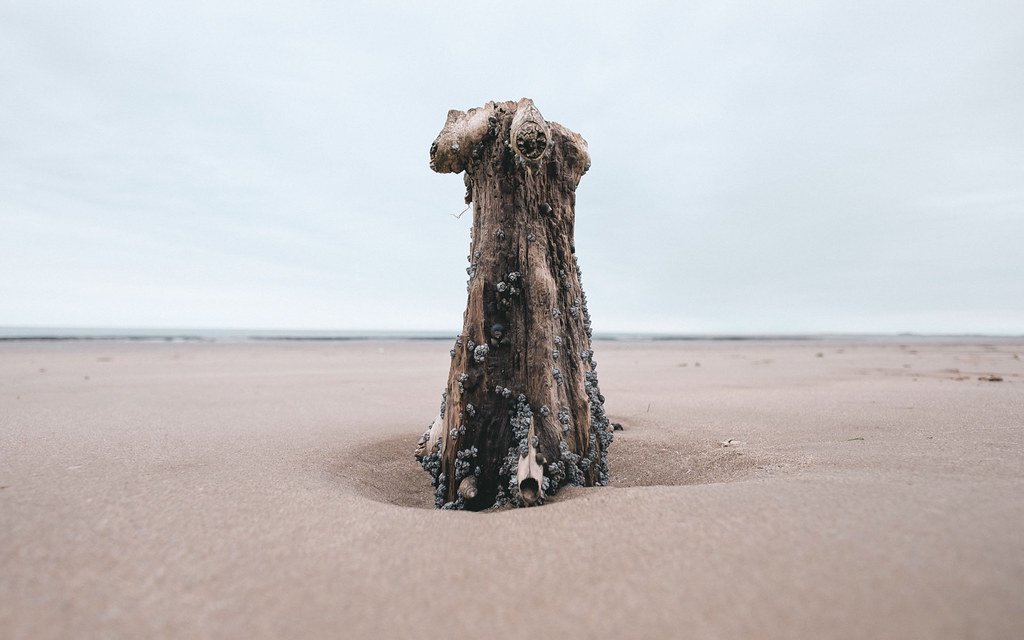 
I’ve long been interested in natural decay: we fight entropy as humans in the things we build, but it always wins. I find it fascinating that there’s some magic line between that first scratch that makes you sad and the beautiful patina of something weathered and age.

I didn’t realise at the time I uploaded this that I originally did post this a while back in black and white, before I started trying to use colour more. Perhaps then this can server as a way to show the difference between the two treatments.

I believe this is one of the very first pictures I took with my 12mm Touit lens. Little did I know how important that lens would be rather than just a novelty for occasional use.