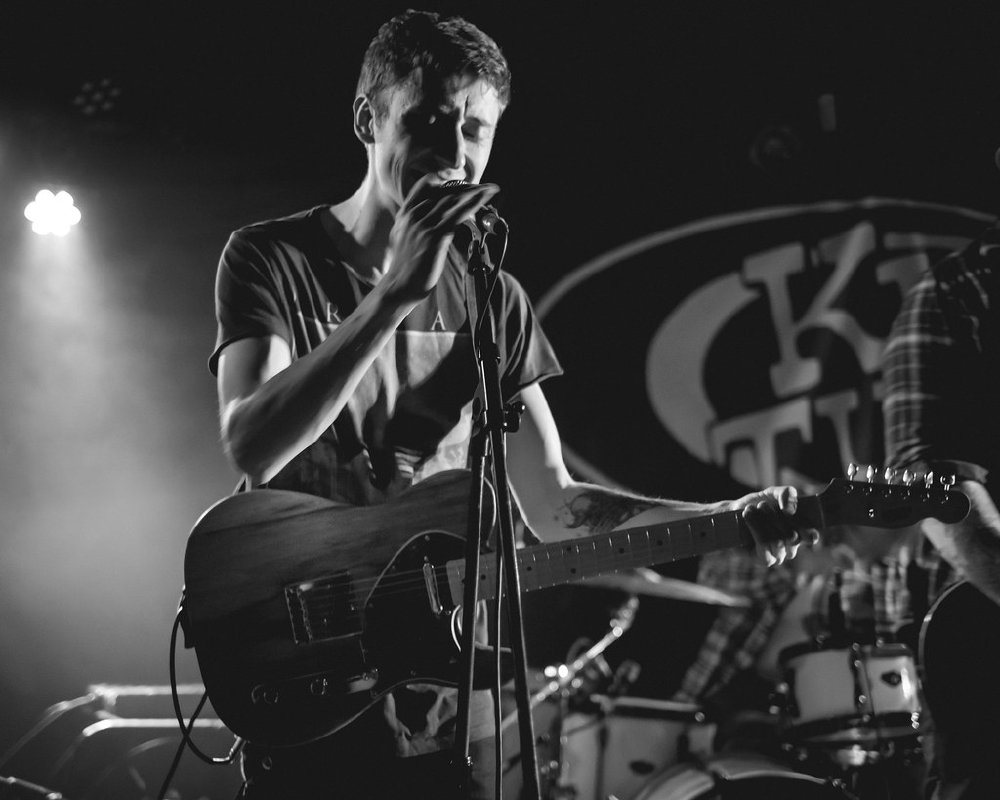 Tris on stage at King Tut's


This evening was one of the proudest moments in my life to date: this is my brother playing with his band Ikari at the legendary King Tut’s Wah Wah Hut in Glasgow, and he’s playing a guitar that I made for him.

King Tut’s is the stage that is where lots of bands played before they got big, not just local names, but from all over the UK - it certainly had a hallowed reverence as a venue when I was at Uni in the 90s. Thus to see my brother and his bandmates play there was special enough, but this was also the first time I got to see a guitar I had built on stage, and that it was here was just mind blowing.

It was also nerve-wracking - I wanted my brother to have a good gig, and what if my workmanship let him down? Thankfully that didn’t happen, and to this day it remains the proudest I’ve been of anything I’ve ever produced. The gig was a great success with a great turn out for Tris and co, and so it was just nice to know that in some small way I’d been part of all those people having a good time.