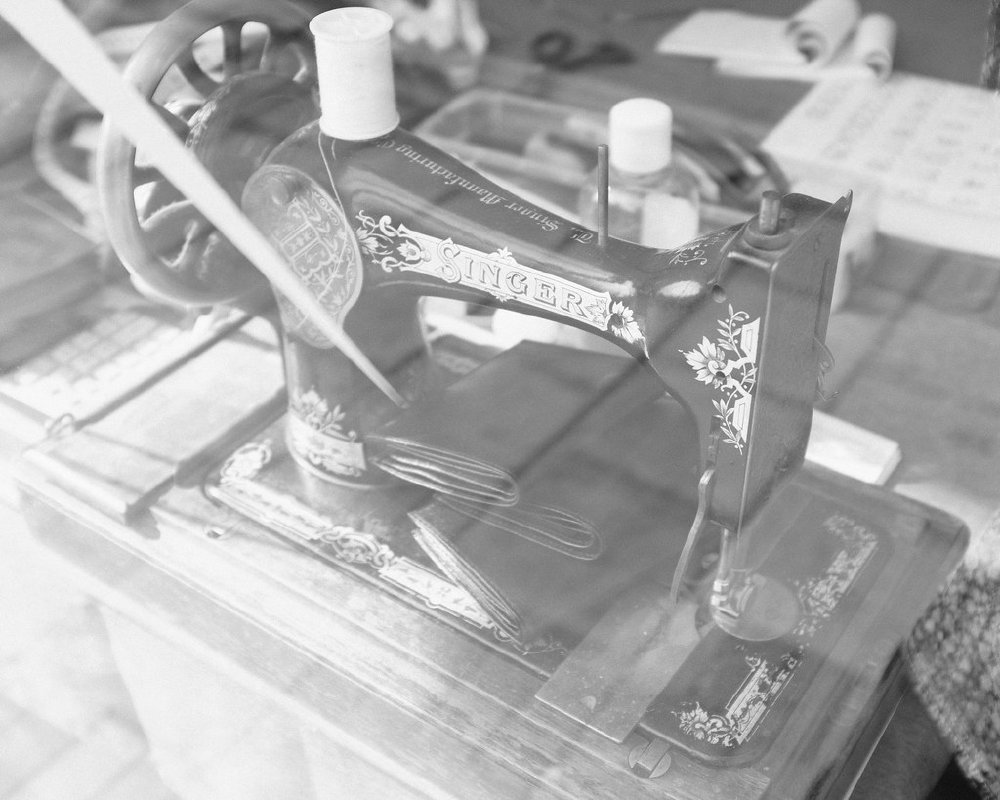 This is (other than a crop to 4x5) straight out of camera using my X100F. I’m currently playing with the film simulations more in that camera, seeing if I can use it as a faux film camera until I get set up to scan film at home - otherwise film is just too pricey to process unfortunately. I programmed in a bunch of recipes from Fuji X Weekly, and I think it’s going to take a bit of getting used to.

One of my bugbears about the X100F, which is for the most part a lovely camera, is that the contrast and lighting in the EVF is never close to what I get when I view my images on the computer, so most of what I shot today was way overexposed. Like here I had expected some more blacks to this image - not really a problem if you’re shooting raws, but when I’m trying to just take jpegs from the camera is definitely frustrating.

Perhaps I’ll just switch to the OVF and go blind for a bit. Otherwise I fear the X100F might be in that awkward spot of being too big to be just a point-and-shoot, and my EVF and general Fuji noise frustrations might see it swapped for something else to complement the Sony on days I want to carry less.