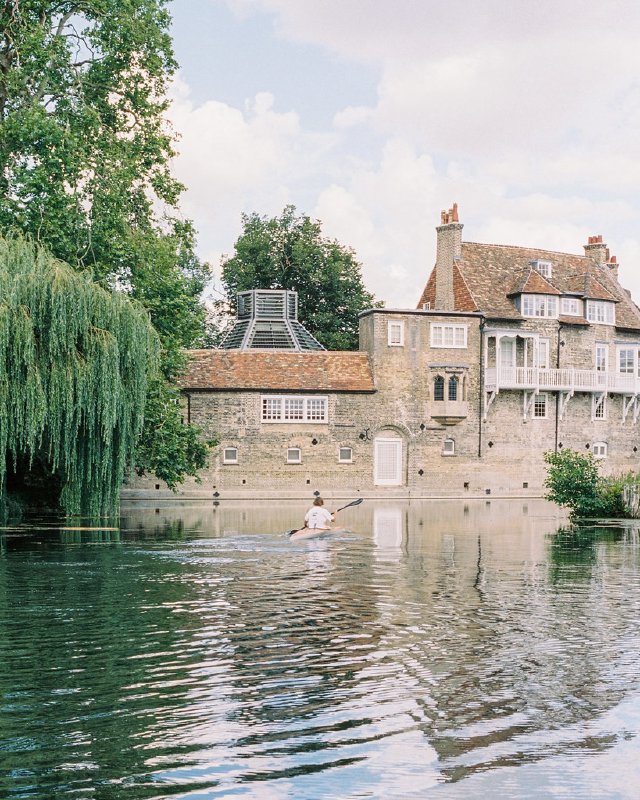 River down near Darwin


Taken back in the summer, on a photo walk organised by Sir Cam.

I didn’t post this one at the time as the scan was a bit too contrast heavy and I was trying not to edit my film scans much (part the point of shooting film is to not get lost in Lightroom on every shot). But obviously not all scans are equal, and going back I found a little tweak to the levels softened it out nicely. Though the photo itself is a little soft, but still I like the scene overall.