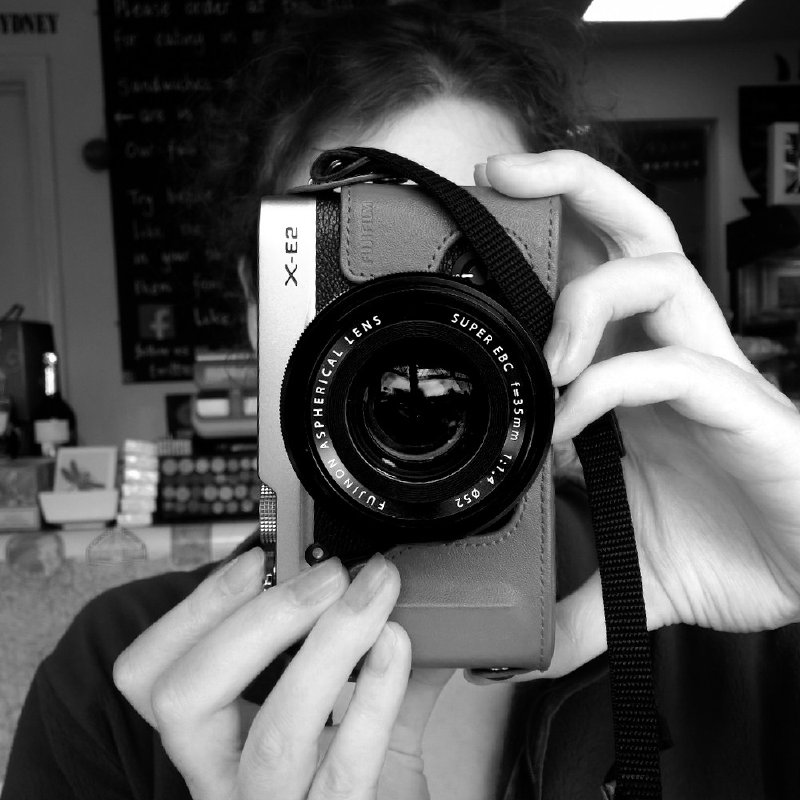 Not where I normally am


This is my other half trying to get revenge for all the pictures I took of her, with my own camera to boot :)

For a while I was one of those weirdos that had a Windows Phone based Lumia 930. I actually really liked that phone, and one reason was that the camera on it was really good for the time. It had a Carl Zeiss lens and took really sharp pictures.

There were also a few good apps for processing pictures that whilst still a bit over the top in terms of processing, at least offered something different from the iOS apps I was used to. This here is my attempt to reproduce one of those filters in Lightroom. I didn’t really manage to match it exactly, the app I used it’s close enough. I love the inky blacks in the original post, though less keep on the blurring of the background there.