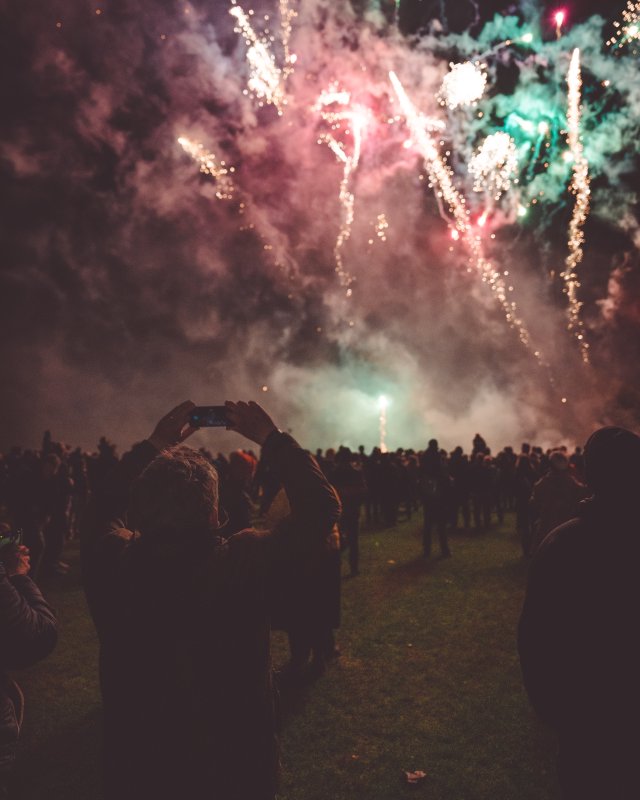 Capturing the moment being captured


Another crowd shot from the village Guy Fawkes event.

I deliberately didn’t take a tripod with me, and was trying to get some shots of the crowd rather than what the crowd was watching. Unlike yesterday’s post this contains more of the action, which I think muddles the picture somewhat. I did try it in black and white, but I think that just makes it muddled in a different way rather than better.

Still, it was an interesting experiment to try different options, and it’s certainly something I’ll try again in future years.